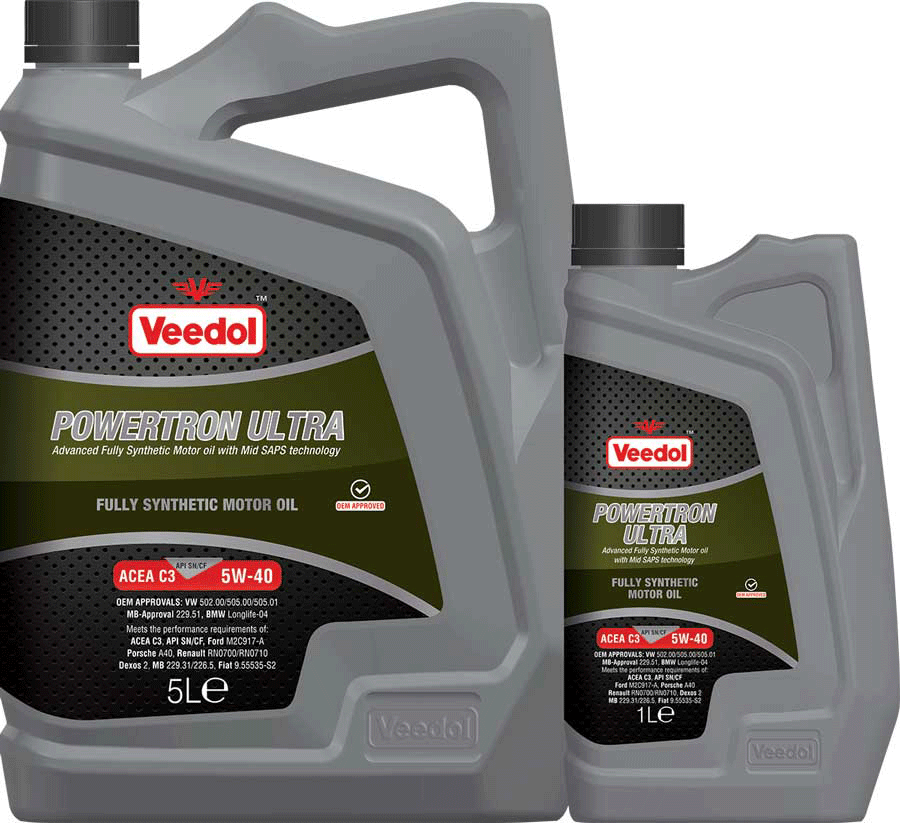 The legendary Nürburgring, in the town of Nürburg Germany is one of the longest, most tradition-steeped, challenging and busiest race tracks in the world. The Formula 1 pilot Sir John Young Jackie Stewart – after all a three-time world champion in 1969, 1971 and 1973 – was so impressed by the circuit that he gave it the name which it will probably never lose: Green Hell (Grüne Hölle). 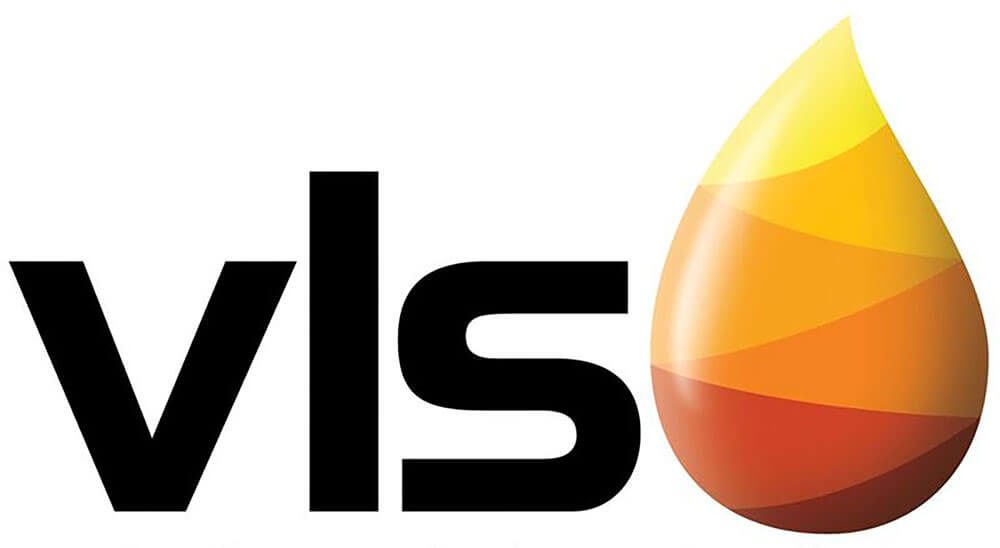